As the next post will be about Peruvian textile art I am re-writing this post from a long time ago. Machu Picchu has always been a mysterious and magical place for me and I cannot get enough from listening and watching all sorts of documentations regarding this sacred place. To visit this spot in reality must be an incredible experience where already due to lack of oxygen the sucseptibility to spiritualism probably grows noticably. How could this place leave anyone untouched?

The silk painting Machu Picchu belongs to the Magic Symbols Series. I love the warm colours and the golden ornaments leave a feeling of preciousness. Even if you choose an art print instead of the original it will leave the same feeling as I use to add gold pigments by hand after the printing process to all prints where the original has been painted accordingly with gold metallic pigments.

Machu Picchu is truly a magical place, an archeological site which still holds many secrets. Thousands of tourists undertake each year an incredibly exhausting trip to this place which is not easy to reach as it is hidden high in the mountains of the Andes.

"Most archaeologists believe that Machu Picchu was built as an estate for the Inca emperor Pachacuti (1438–1472). Often referred to as "The Lost City of the Incas", it is perhaps the most familiar icon of the Inca World.
The Incas started building the estate around AD 1400 but it was abandoned as an official site for the Inca rulers a century later at the time of the Spanish conquest of the Inca Empire. Although known locally, it was unknown to the outside world before being brought to international attention in 1911 by the American historian Hiram Bingham. Since then, Machu Picchu has become an important tourist attraction.
Machu Picchu was declared a Peruvian Historical Sanctuary in 1981 and a UNESCO World Heritage Site in 1983. Since it was not plundered by the Spanish when they conquered the Incas, it is especially important as a cultural site and is considered a sacred place." (from wikipedia)"

Whatever might turn out to be the real purpose of Machu Picchu - there is no doubt that this is a place full of magic and an incredible aura. Until today artefacts are found at this site and may lead to new discoveries.

The ancient golden ornaments certainly add a special touch to the historical city and dreams about the lost treasures of the Inca people... 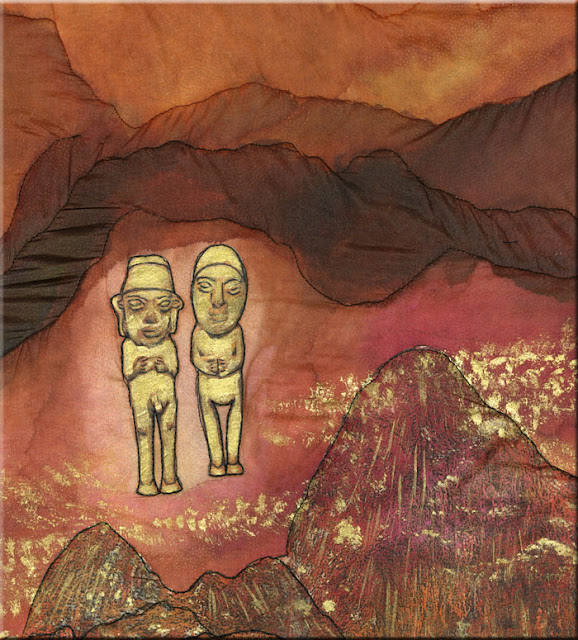 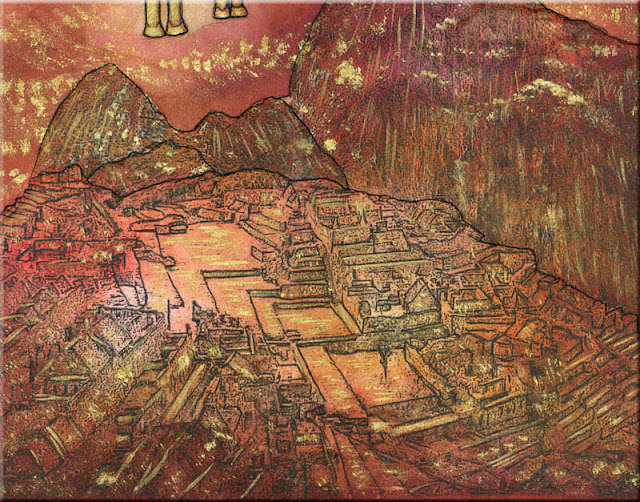 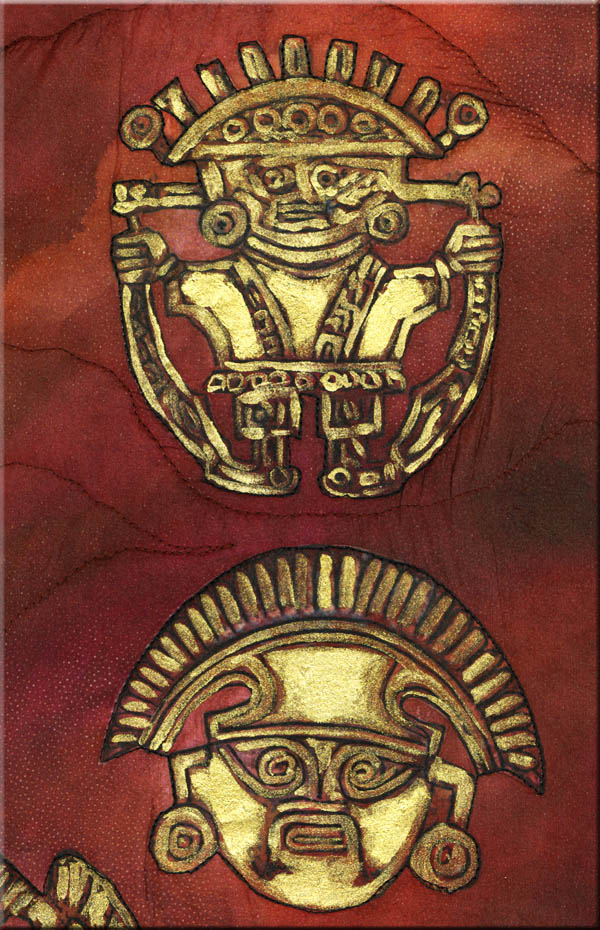 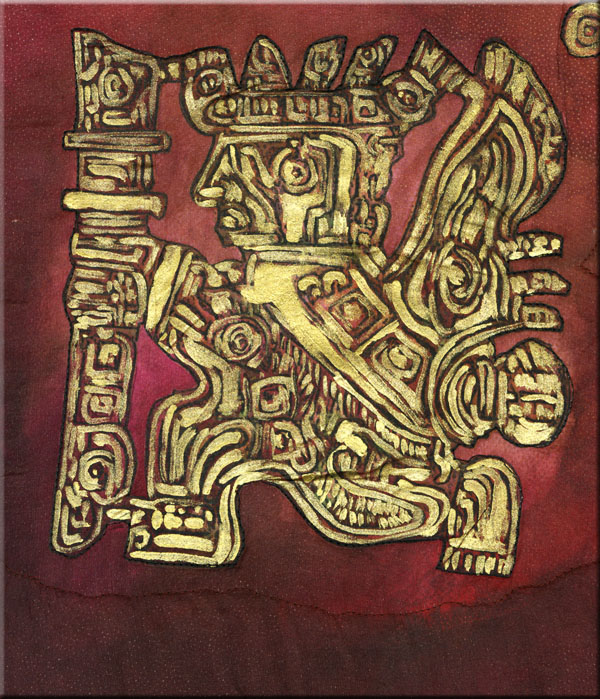